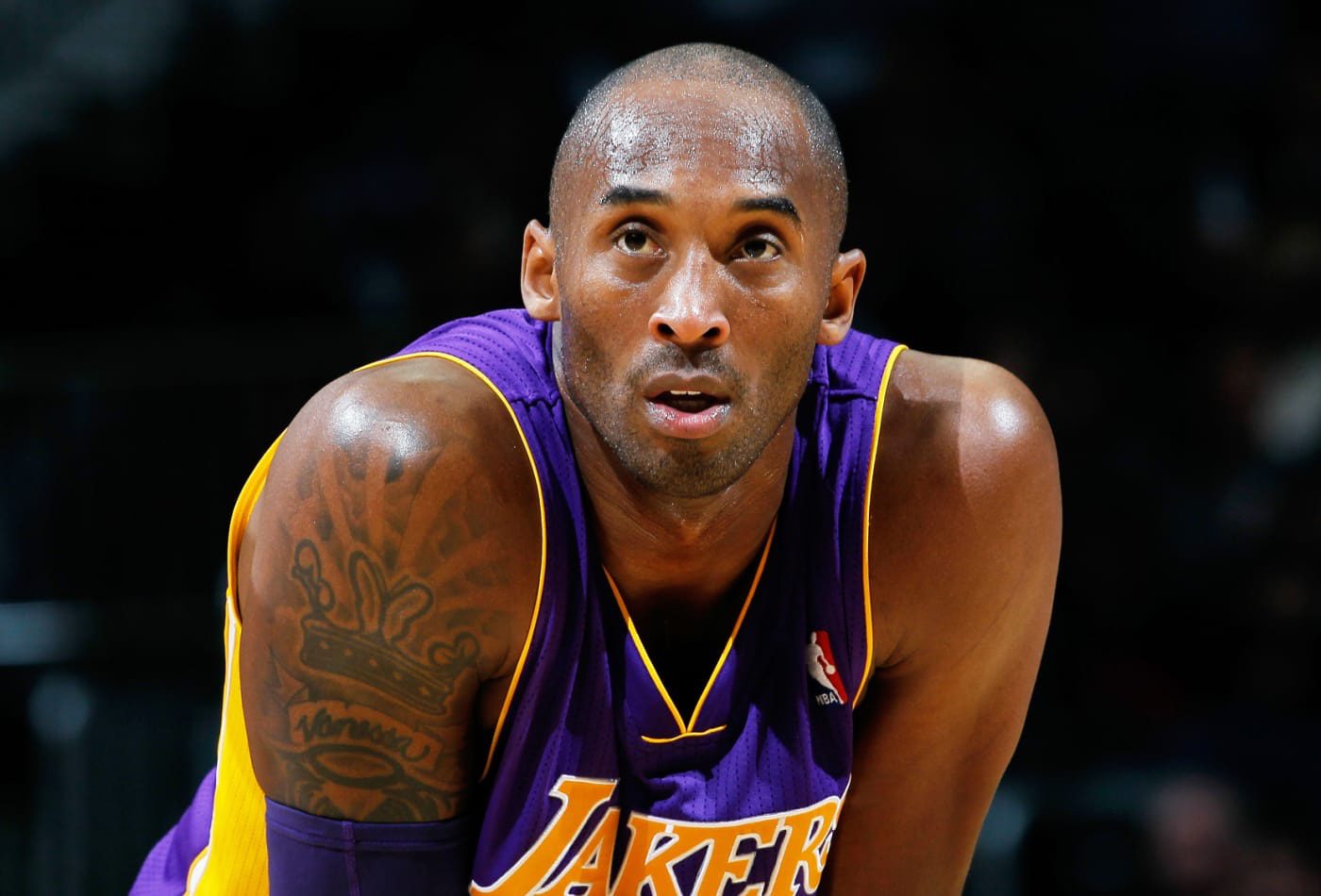 Kobe Bryant, the Los Angeles Lakerssuperstar who won five championships with the team and was often compared to the legendary Michael Jordan, died Sunday in a helicopter crash. He was 41.

Officials confirm to Variety that Bryant was a passenger on board a helicopter that crashed in the L.A. Country suburb of Calabasas.

Bryant was allegedly traveling in his own private helicopter when it crashed. Four other people were killed.

Investigators are trying to determine the cause of the fatal crash.

An 18-time NBA All-Star, Bryant was widely considered to be one of the greatest basketball players of all-time. He was voted the NBA’s Most Valuable Player in 2008 and went on to win two gold medals with the USA Men’s Basketball team in 2008 and 2012.

In 2018, Bryant won an Academy Award for his short film, “Dear Basketball,” based on a poem he wrote before his 2016 retirement.

He is survived by his wife, Vanessa, and four daughters – Gianna, Natalia and Bianca and Capri.