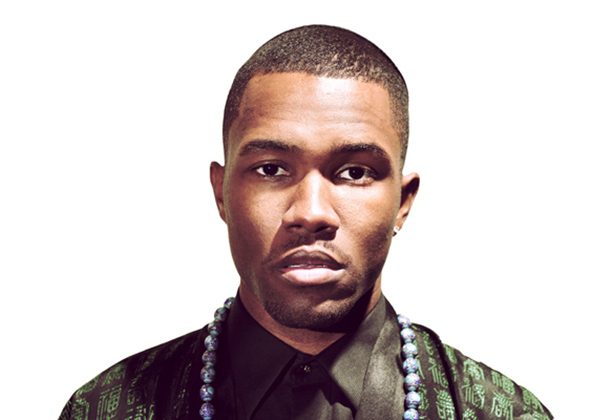 Christopher Francis Ocean born Christopher Breaux better known by his stage nameFrank Ocean, is an American singer songwriter and rapper from New Orleans, Louisiana. He is a member of OFWGKTA.
Odd Future R&B crooner Frank Ocean sat down with Complex.com for their “In His Own Words” spotlight. The New Orleans-born, Los Angeles-based singer/songwriter has catapulted himself as the next big thing since the release of his free album nostalgia, Ultra. Born Christopher “Lonny” Breaux, he shared the reasoning behind his name change. “I changed my name on my birthday last year. It was the most empowering sh*t I did in 2010, for sure. I went on LegalZoom and changed my f**king name.”
On the change Ocean adds: “It just felt cool. None of us are our names. If you don’t like your name then change your name. I’m only a few steps into the process, so I probably shouldn’t even be talking about this, but by the beginning of summer I’ll be straight. I’ll be boarding planes as Christopher Francis Ocean.”
In March Ocean released ‘nostalgia, Ultra,’ one of the most stand out projects of this year; he breaks down the meaning of the title and the artwork of the album. “It’s nostalgic. It’s a longing for the past. That’s what this record felt like. I named it five minutes before we finished mastering. Right before we had to write the labels on the CDs and get out of there. Ultra, because it’s also modern because of the sonics of it. It felt right. That’s how I am. I just go with it. The only big debate was whether I was going to use the slash or the comma, but the comma felt right, too. When I did the artwork after we mastered it, I was feeling the same thing. That’s my dream car. It’s been my dream car for a minute.”
Many have compared the 23-year-old to Drake after listening to one of the standout tracks “Songs For Women.” He shares what Drake felt about the records after hearing it. “Drake reached out to me when the record came out and paid me a compliment about the sound of it. I respect Drake not only as a creative person, but as a business mind as well. I think Drake’s important. The moral of the story is Drake’s ill, and I’m ill.”
He adds: “When I talk about the girl listening to Drake and Trey Songz on “Songs For Women,” that was more in sarcasm, and in jest, than it was in seriousness. I don’t think any person in a serious relationship is threatened by the person on the radio. It’s just a cool detail.”
[youtube=http://www.youtube.com/watch?v=Wwsj94xuTLs]