Rudebone is an Afro-beats and reggae-dancehall artist based in Colchester, United Kingdom.
He has performed at many venues around the UK including AB Festival 2016 at Barking Park, Essex and has opened up for many other top Afro-beats act from Nigeria when touring UK, including the likes of Davido and Iyanya. 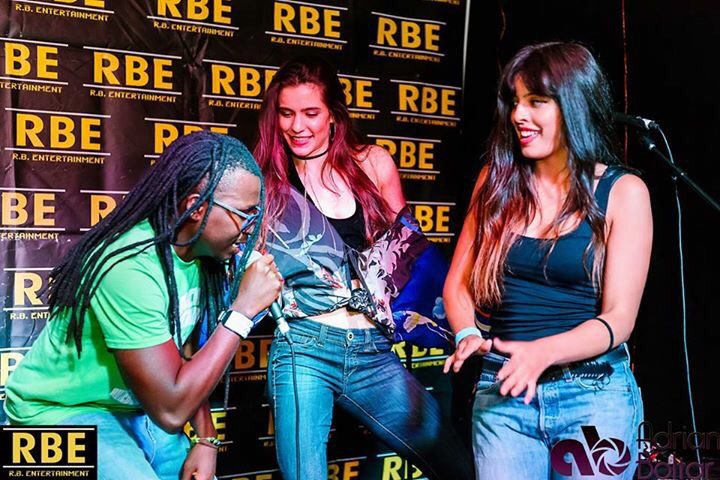