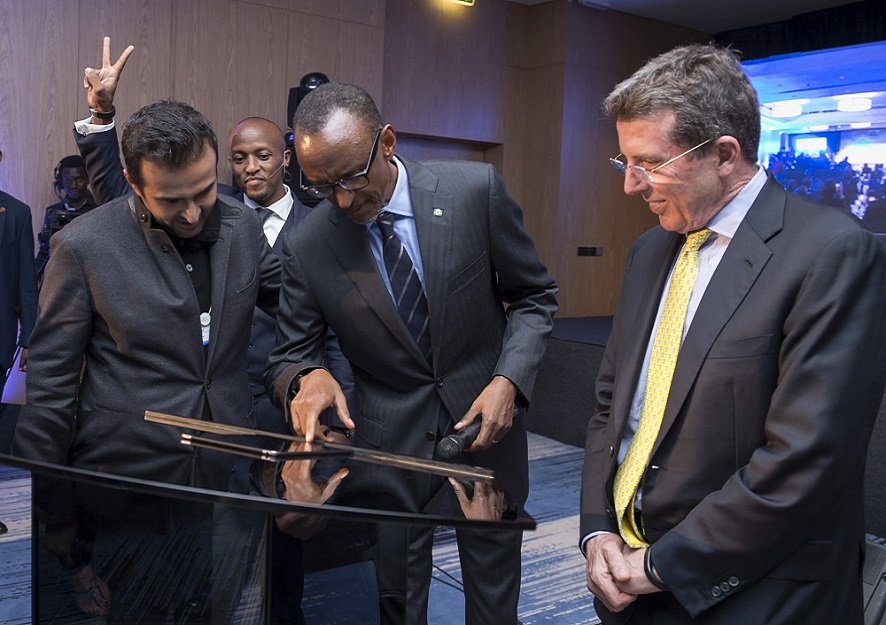 In a bid to solve the massive ICT and technology issues that the country is facing while also creating more jobs in the fast pace growing IT world, Rwanda is set to open its first smartphone factory making it the first in Africa to locally manufacture phones that will meet the demand of the African market.

The announcement was made by Paula Ingabire, Rwanda’s Minister for Information and Communications Technology (ICT) and Innovation at the East African country’s parliament Standing Committee on Education, Technology, Culture and Youth on February 7, 2019. 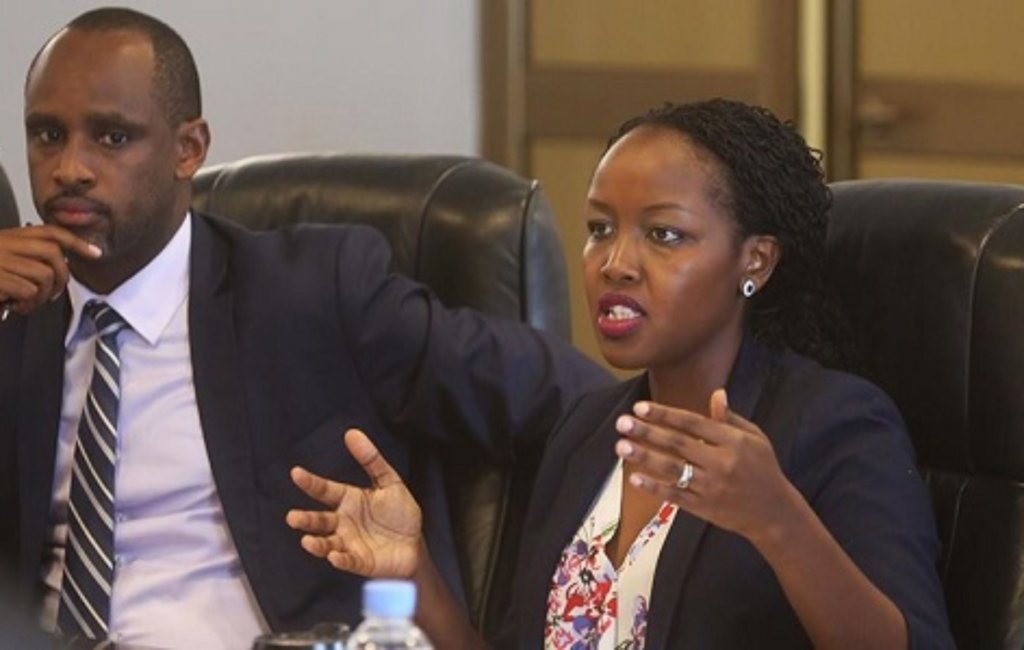 Speaking to the legislature, Minister Paula Ingabire explained that the deal is in partnership with Ugandan investor Ashish Thakkar who is already in talks with Rwanda’s authorities to set up his Pan-African technology company,  under Mara Company and start production by April 2019 which will provide close to 20,000 jobs.

The Rwandan reports that, while addressing the house, Minister Paula Ingabire said “once the factory starts producing smartphones, people will be paying in instalments over a period of 24 months. We also have to work with telecommunication companies to seek ways of reducing prices on internet use, which will boost ICT penetration and digital services.” 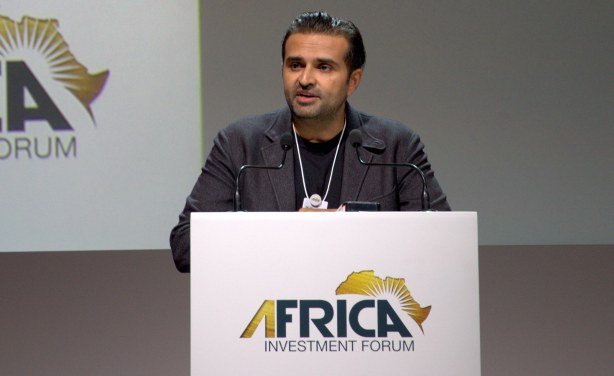 The news comes in a few months after Ashish Thakkar announced in 2018 that his company would roll out the first phones for sale this year after setting up factories in Rwanda and South Africa at the Africa Investment Forum. 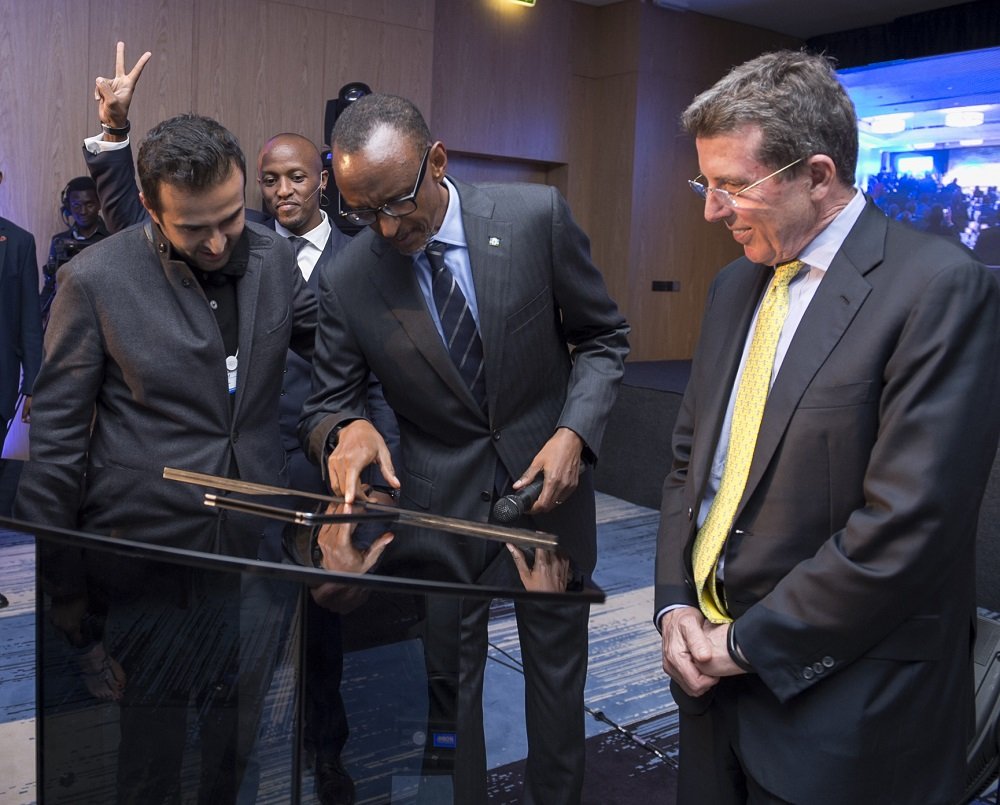 In November 2018, after 22 years of dealing in a variety of technology products through Mara Group, Ashish Thakkar unveiled Maraphones and a prototype at an event in South Africa. The first unveiling was at the
World Economic Forum in

According to African Review, Maraphone-Mara X will be the first made-in-Africa, full-scale smartphone, to be manufactured in plants across Africa. Thakkar explained that Maraphones will produce high quality and affordable smartphones to primarily serve the population of Africa and also with the aim to export to other continents such as Europe.

With this successfully in the bag, Rwanda is becoming Africa’s leading country in terms of development and economic growth with vision of about working towards the future.