Share of the royalties! Chris Brown pledges $1 from every copy of new album sold before Christmas to children's charity 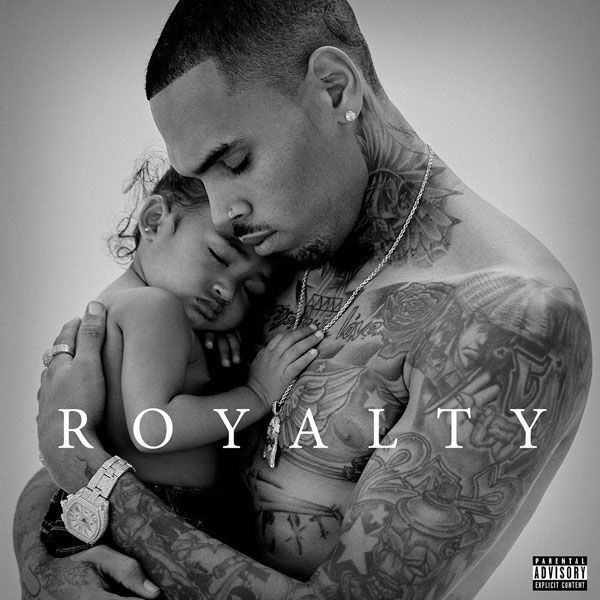 A few months ago, Chris Brown revealed he planned on naming his upcoming album after his 1-year-old daughter Royalty. Now he’s revealed the album cover on Instagram.
“#ROYALTY ALBUM COVER,” he captioned with the photo, a black-and-white picture shot by Francesco Carrozzini showing a shirtless Brown as he holds his baby girl in a loving embrace.
Brown has said fatherhood has forced him to grow as a man, making public strides to show the devotion he has for his daughter.
Royalty dropped out on December 18th 2015.
according to daily mail.com, share of the royalties! Chris Brown pledges $1 from every copy of new album sold before Christmas to children’s charity

The 26-year-old has pledged to donate $1 from the sale of every copy of his upcoming album Royalty to a children’s charity.

The singer uploaded a video selfie to his Instagram account on Friday letting fans know of his promise.

‘So please do your part. Give back, return it for the holidays,’ he added.

The album Royalty, named after his recently discovered daughter, is available to buy online or in shops near you.