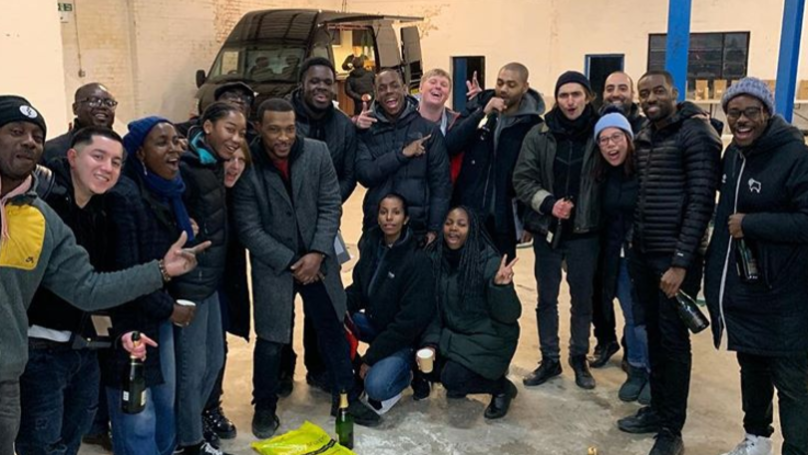 Just over a year ago, Netflix confirmed it would be reviving crime drama Top Boyfor a brand new series – which has now finished filming.

Originally broadcast on Channel Four in 2011, the

Billed as an ‘honest look’ at inner-city gang culture, the first season was a hit with viewers, meaning a second followed two years later. 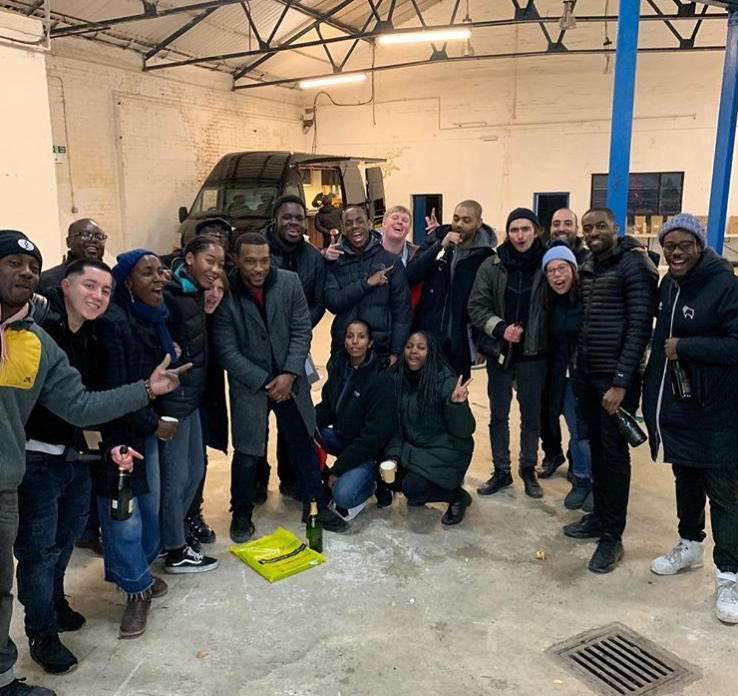 According to the Hollywood Reporter,

Looks like rapper Kano (aka Kane Robinson) will return as Sully, too. 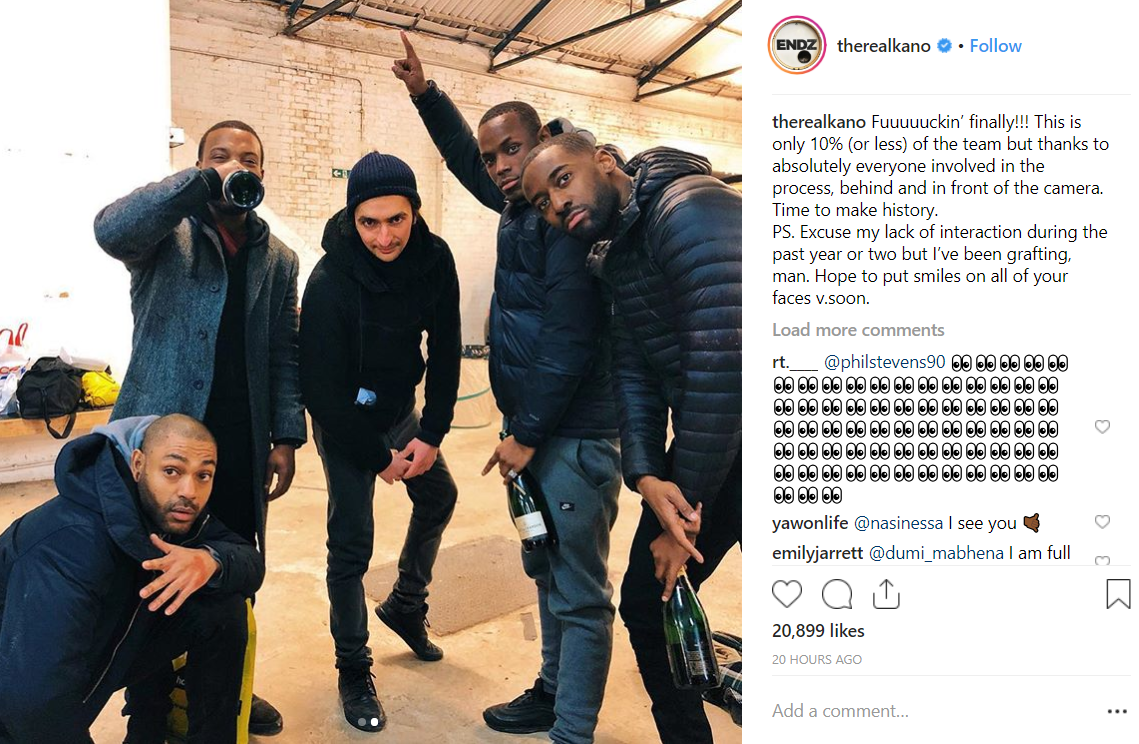 Kano, who starred in the original seasons as Sully, also shared the news on Instagram. Credit: Instagram

“PS. Excuse my lack of interaction during the past year or two but I’ve been grafting, man. Hope to put smiles on all of your faces v. soon.”

Walters has even hinted that Drake might make an appearance, after he helped spread the good word for the show on Twitter.

“He loves acting, of course he wanted a part.

“He’s going to be really

Here’s hoping, eh? Either way, it looks like it’s