Who is the wealthiest royal in history?

Actually according to Forbes the wealthiest current royal is this man: 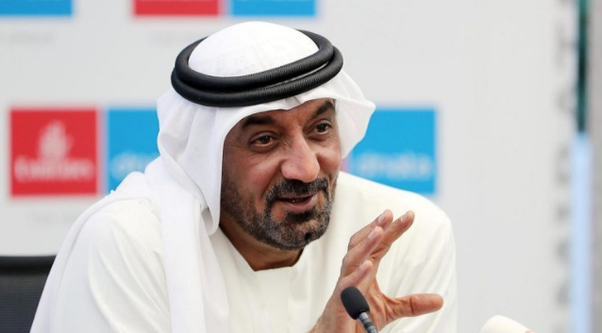 He is Chairman of the Emirates Group. His name is Ahmed bin Saeed Al Maktoum and lives in Dubai. They call him the “Sheikh of Dubai.” As of April 2011 his net worth was in the neighborhood of $31.7 billion US dollars but has increased since.

As far as European royalty, Hans Adam II, the Prince of Liechtenstein is number 8 on that list. Here’s a photo: 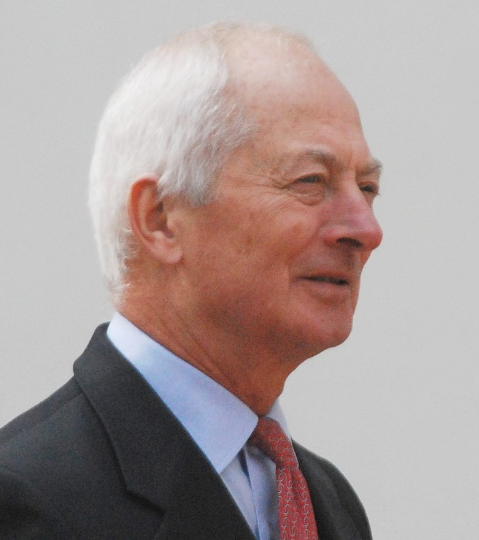 People always wonder if Elizabeth II is the richest European royal. No, she’s number 13 as the Prince I pictured above is a lot higher on the Forbes list. I should add the Prince of Monaco is number 10 (Albert II).

If you want to know who was the wealthiest king who ever lived? *drum roll please! Try the King of Timbuktu according to Money. The King of Timbuktu lived between 1280 and 1337. Timbuktu was the place which was the largest source of gold at the time that gold was in huge demand. Historians know that Musa loved his gold. He had a gold staff, a gold crown, and a gold cup. In addition once his camels were loaded into a caravan, they were worth hundreds of pounds of gold. 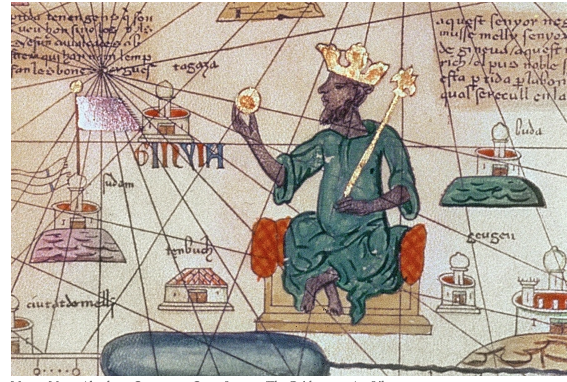 Mansa Musa. The country was Mali. Amount of wealth? unknown but richer than anyone can imagine. He was so rich, people throughout history have not been able to describe his amount of wealth.

(Comparing rich people throughout history is subjective due to change of economics, monetary value, deflation and inflation.) 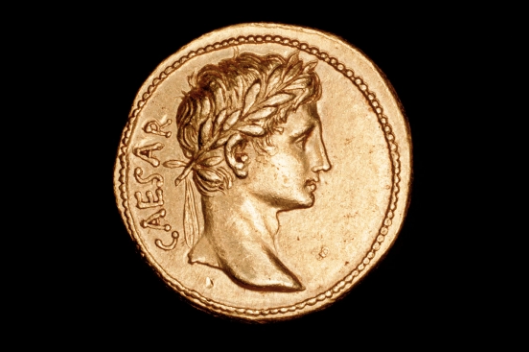 The country was Rome. He was worth about $4.6 trillion. 63 BC to 14 AD. He was in charge of the empire that represented about 25 to 30% of the world’s economic output. His personal wealth was supposedly about 1/5 of Rome’s wealth according to a Stanford University history professor. For awhile he even personally owned all of Egypt.

There are others on the list: The 10 Richest People of All Time but interestingly enough Joseph Stalin was number 6! (although he wasn’t a king). Also please remember that when reading the list, number 10 is the wealthiest not number 1.

Genghis Khan who lived from 1162–1227 is on the list. He ruled the Mongolian Empire. (There is a debate on whether or not Genghis Khan was richer than Bill Gates, but of course Mr. Gates is not a king. But Genghis Khan was land rich so it is hard to put figures to the amount that land was worth.) 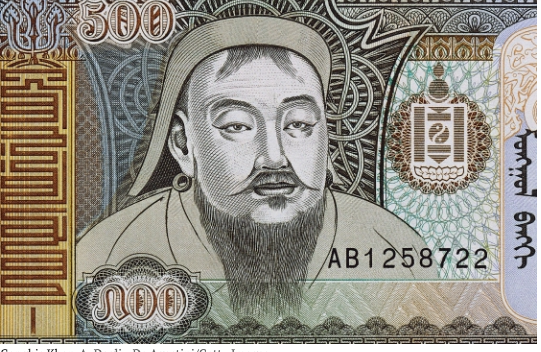 Genghis Khan owned a lot of land, but not much else. He didn’t even build a house for himself, a temple, a burial tomb, nor a palace. He did share the wealth which was one of the key’s to his success and of course was famous for his military campaigns.

The 20 richest people of all time has some interesting rulers on their list (from msn.com) many of who I’ve already named.